Hope you have had a great weekend. Here at Casa Worthington the great leaf clean up has begun. So far the EM has raked up enough leaves to fill 6 black plastic bags using the method advocated by Monty Don on this week's Gardener's World. All being well we should have lots of lovely leaf mould in a year's time :)

And I've squeezed a bit of crafting while himself has been doing the physical stuff ... it's a tad too cold out there for me ... so here's a couple of cards for Pixie's Snippets Playground - Week 149. 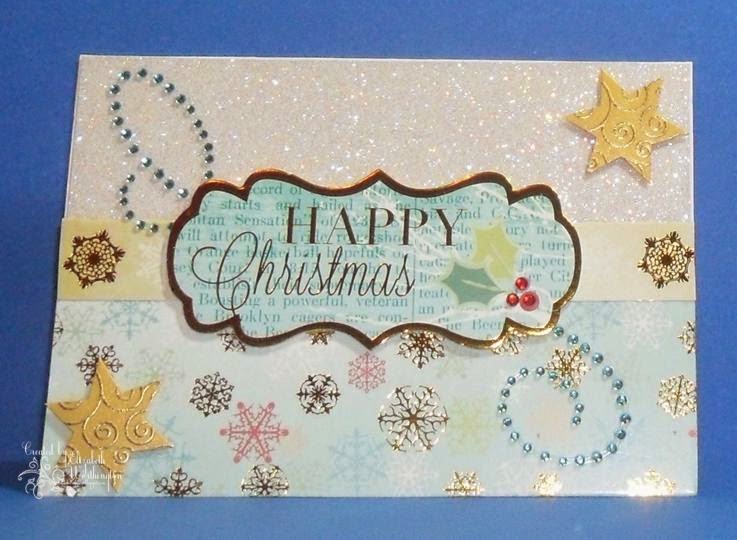 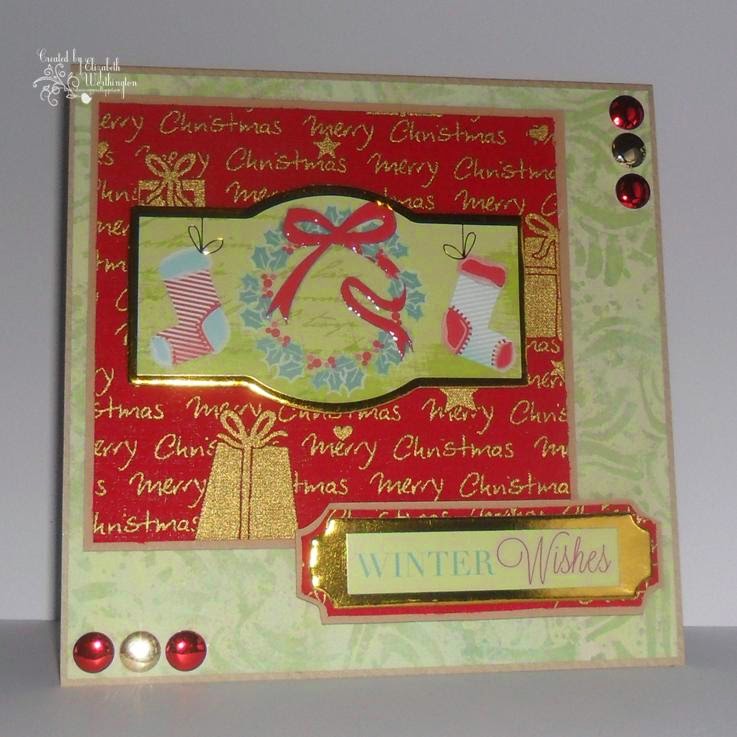 Both cards were made using items from the Festive Flourishes Luxury Card Kit that came free with the current issue of Papercraft Inspirations magazine. The snippet in the first is the glittery sticky layer on the top half. In the second, everything but the base and the toppers came from the snippet mountain.

I think I now have enough cards in stock, though there's bound to be someone I've forgotten, so I've given myself permission to make anything but cards over the next few weeks. I'll be dedicating my time from now to the first week in December to making as many Christmas presents as I'm able in the time. That doesn't mean you won't be seeing any cards in that time ... I have, in true Blue Peter fashion, a few I made earlier :)

Thanks for dropping in, I hope you have a very merry Monday.

I am having a good chuckle over the snippets mountain phrase. What a great description!!!

Today I was looking at a map of Scotland and to my pleasant surprise, saw that Ayr is in the southwest.

My family is in the Cleator and Whitehaven area of northwest England!

OOh you are good. I have decided on my greetings, but haven't quite got around to the doing!! still panicking over workshop cards. I'm impressed that there's a method for the leaf sweeping..I may have to catch up with the beautiful Monty to find out the secret. My tiny patch of front garden is tree and flower less. But it's boggy with leaves again. I need a method!

Gorgeous cards there Elizabeth. Well done. I need to play catch up...just as soon as I finish my C Album! A Girl has to get her priorities right. I usually have it well finished by now but due to MIL and now taking a closer look at my driveway, to my peril, I am a little behind!
Hugs
xx

Oh both are just perfect for the challenges Elizabeth and l too have been filling the green bin with the amount of leaves that have fallen and they haven't finished yet!!x

Two beautiful cards there Elizabeth!At first I thought you'd been upcycling - that was a good give away with the magazine!

Such happy and festive cards, Elizabeth! I love your gardens and bouquets of flowers!